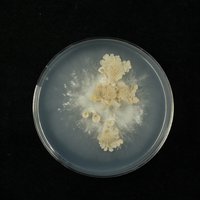 Mushrooms are the reproductive structures of basidiomycete fungi. Relatively little is currently known about the genes involved in their development. The aim of the project to study the genetic regulation of mushroom development. The project is funded with an ERC Starting Grant awarded to Robin Ohm. 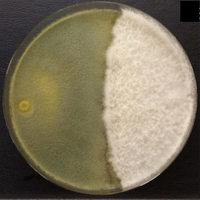 Defense of mushrooms against their fungal pathogens

Mushroom-forming fungi encounter numerous other organisms, many of which are competitors or pathogens. Mushrooms have evolved defenses (lectins, toxins, secondary metabolites, etc), but little is known about how these are regulated. This project aims to identify the regulatory mechanism underlying fungal defense against other fungi. It is funded by a VIDI grant awarded to Robin Ohm. 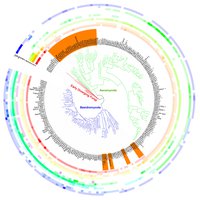 In the past decade, the number of available fungal genome sequences has increased considerably. Moreover, it has become much cheaper to generate high-quality sequences of fungal genomes. In this on-going project, we analyze fungal genomes (newly sequenced and previously published) to gain more insight into the fungal lifestyle and development. 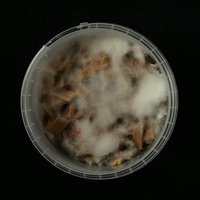 Mushroom-forming fungi are among the most potent wood-degraders. The aim of this project is to identify the genes involved in this process, especially regarding their regulation. 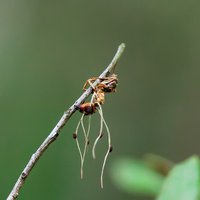 The fungus Ophiocordyceps can infect ants and manipulate their behavior. Under the influence of the fungus, the ants will climb up a tree where they eventually die. The aim of the project is to identify the genes involved in behavior modification. 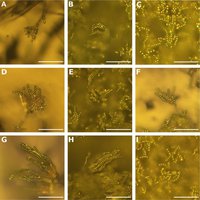 Fungi are among the most potent food spoilers, causing considerable food losses. Generally, these fungi are stress resistant, allowing them to survive food preservation measures. The aims of this project are to identify the causes of this stress resistance, and to find ways counteract it.