Brown rot fungi, such as Rhodonia placenta (previously Postia placenta), occur naturally in northern coniferous forest ecosystems and are known to be the most destructive group of decay fungi, degrading wood faster and more effectively than other wood-degrading organisms. It has been shown that brown rot fungi not only rely on enzymatic degradation of lignocellulose, but also use low molecular weight oxidative agents in a non-enzymatic degradation step prior to the enzymatic degradation. R. placenta is used in standardized decay tests in both Europe and North America. However, two different strains are employed (FPRL280 and MAD-698, respectively) for which differences in colonization-rate, mass loss, as well as in gene expression have been observed, limiting the comparability of results. To elucidate the divergence between both strains, we investigated the phenotypes in more detail and compared their genomes (Kolle et al., 2020). 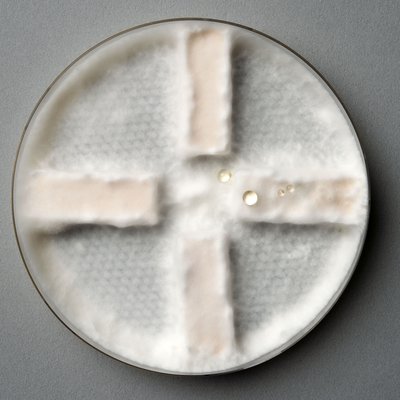